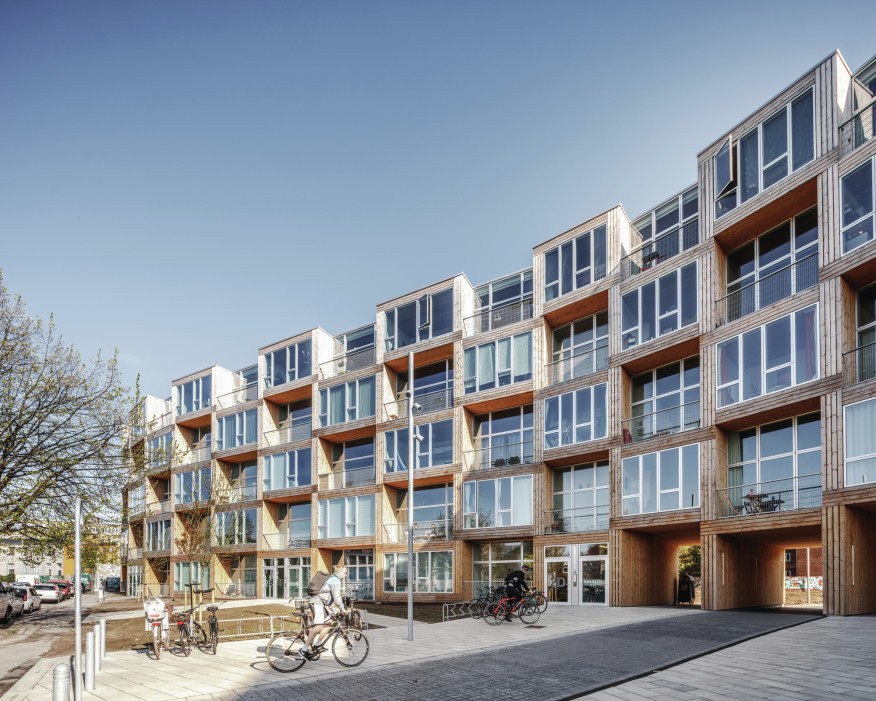 adminOctober 9, 2019Comments Off on IKEA is bringing its low-cost modular housing units to the UK11.7k 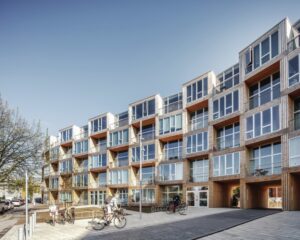 Affordable developer BoKlok, which is co-owned by IKEA and Skanska, has signed a deal with Worthing council in West Sussex to build low-cost housing in the south of England.

Worthing council has approved plans for the IKEA subsidiary to build 162 apartments on land it owns, reported the Worthing Herald.

The first apartments will be available from early 2021.

The council will be given 30 per cent of the 162 homes at cost value to be used as social housing, in return for use of the land.

The remaining 70 per cent will be sold according to the developer’s “left to live” model.

This means that BoKlok sets prices at a level designed to leave families with money left to live on, and promises that a single parent would be able to afford to buy a two-bedroom house from the developer.

To calculate the figure, BoKlok takes the average salary of someone in full-time employment then calculates a 25-year mortgage that would be manageable after tax and monthly living costs have been deducted.

Only one house is available per buyer and time restrictions are in place for selling them on, in order to prevent people using them as investment properties.

Market sale homes will be allocated to potential owners using a ballot system.

According to council documents, the development will act as a “pilot scheme” for a “strategic relationship” between Worthing council and Boklok.

If it is successful, the two will enter into a “collaboration agreement” to deliver 500 more homes in the area.

They will work together on the acquisition of land, pursuit of planning permission and development of sites as well as delivering the apartments.

These homes will be available to local people at affordable rents – meaning the cost will be set at up to 80 per cent of the market rate. The council will lease the land for these additional homes to BoKlok, which will pay an annual ground rent.