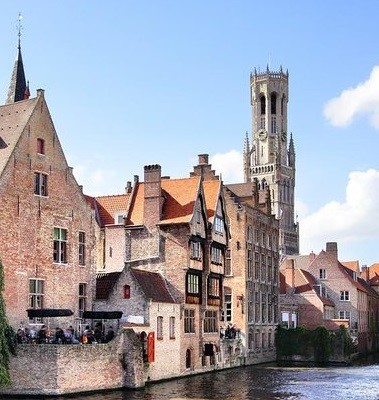 The Netherlands’ house prices continue to rise, albeit at a slower pace, amidst falling demand, coupled with an acute housing shortage. The average purchase price of all dwellings rose by 4.18% during the year to Q2 2019, a slowdown from the prior year’s 8.9% growth and the lowest growth since Q3 2015. On a quarterly basis, house prices increased 3.62% during the latest quarter.

In the first half of 2019, the number of dwellings sold fell by almost 5% to 99,937 units from a year earlier, following almost 10% decline in 2018, according to Statistics Netherlands (CBS). The decline in sales was partly due to worsening supply shortages.

The housing shortage in the Netherlands was estimated at about 200,000 units this year.

Rents, rental yields: attractive yields for a developed economy at 3.7% to 6.4%

Amsterdam apartment costs are around €6,900 per sq. m.