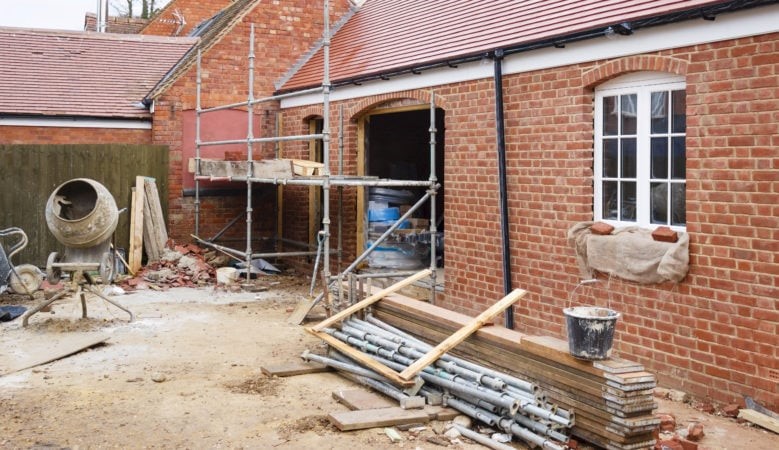 The national average re-build cost in Ireland has increased by an average of 6% over the past 12 months, according to the latest house rebuilding cost guide.

The guide, which is used by home owners to calculate the rebuilding costs of their home for insurance purposes and published annually by the Society of Chartered Surveyors Ireland (SCSI), says that the main reason the figures were rising was due to the increase in labour rates.

It explained that labour prices are rising due to a shortage of construction workers, the impact of new building regulations and the costs associated with disposing of demolition waste.

‘The construction sector is experiencing high levels of activity and this increase is having an inflationary effect on construction prices. There are simply not enough construction workers to meet demand and as a result wage costs are rising,’ said Micheál Mahon, vice president of the SCSI.

‘More recently, changes to ventilation requirements for new builds came into effect this year and while they will help reduce heating costs in the long run, this has contributed to the rise in building costs. Thirdly, the costs of disposing of building waste have continued to rise,’ he explained.

While rebuild costs are up by 8% in Limerick, Cork and Galway over the last 12 months, the rise in Dublin was a more moderate 5%. The Society believes this is linked to increased competition in the capital while it also reflects what’s happening in the wider property market with prices falling in Dublin and still rising in the regions.

Mahon pointed out that given the sums involved home owners need to ensure their homes are adequately insured. ‘The reality of the situation is that if the rebuild cost of your home is €360,000 and you only have it insured for €270,00, in the event of a catastrophic event such as a fire, you will be facing a shortfall of €90,00,’ he explained.

‘However, what a lot of home owners don’t realise is that if in that situation there was a partial loss, which cost €60,000 to repair, the insured party would only receive €45,000 and face a shortfall of €15,000. This is because the home owner in question has only insured their property to three quarters of its rebuilding cost,’ he said.

‘With rebuild costs rising it is possible consumers may well face pro rata increases on their home insurance premiums. We would advise homeowners to shop around to ensure they are getting the best value,’ he added.

The SCSI said that its very important that home owners understand the difference between a valuation and rebuilding costs. A market valuation is the expected amount another person would pay for a property if it was placed on the open market.