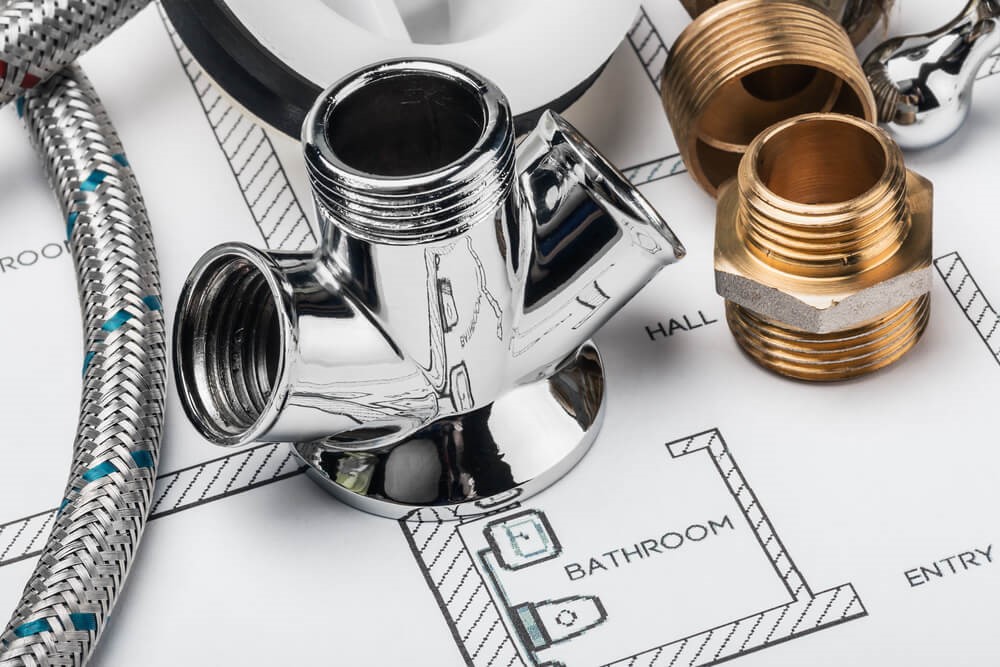 Plumbing: 52%
“Plumbing can go over budget during repairs or remodels when issues with existing lines are found. Sometimes old pipes start falling apart or can’t be used anymore and need to be replaced,” says Outlaw.
Homeowners might encounter another problem when they decide to move plumbing components around. For example, Audrey Monell, President of Forrest Anderson Plumbing and AC in Phoenix, AZ, believes that you should think carefully before moving your shower. “While it will improve the overall appearance and layout of the bathroom, it will create more work and expense,” she warns. “That is because you have to move the shower drain as well, which can become a major plumbing project. If the drain is incorrectly installed or sealed, you run the risk of allowing sewer gases into your home – a serious health hazard.” Even if you’re only moving it a short distance, Monell says you will probably need to have new pipes installed or you might have serious water damage down the road. 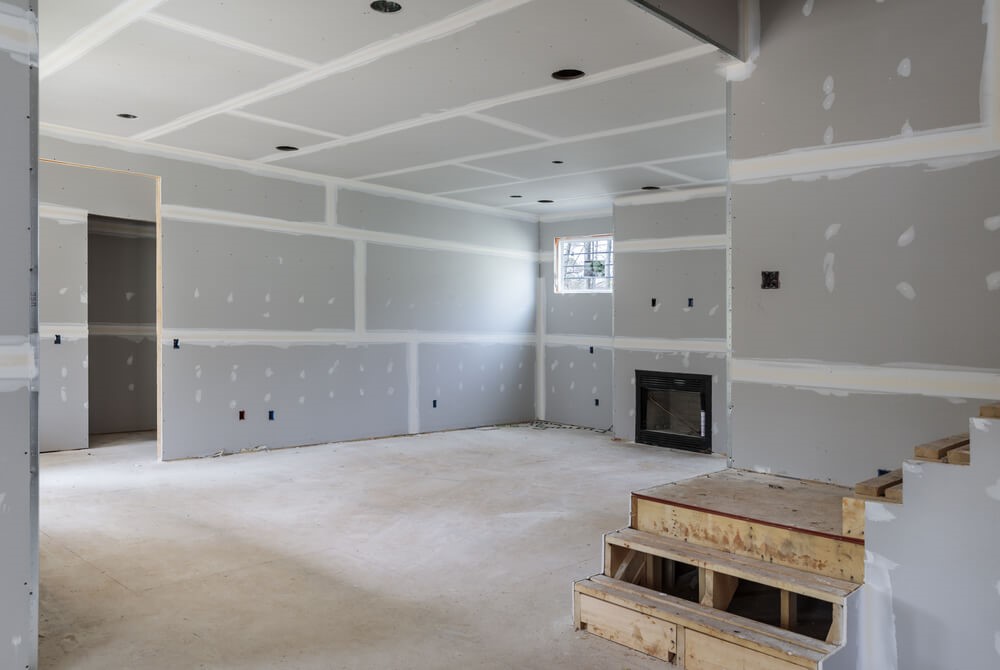 Basement: 52%
If you’re thinking about transforming your basement, you need to be clear on the goal of the space “If you’re remodeling it to be a fun space to hang out, that’s one project. But if you’re trying to create a entertainment lounge with a home theatre, that’s a completely different project which will require a different scope of work, and drastically increase your budget,” Lynch says.
Also, sometimes, homeowners don’t consider that the basement will need to be heated. “Physically heating a cool basement is a bigger task, as it usually requires infrastructure improvements to be made to the space, including the addition of ductwork or a heat source,” according to Marla Mock, VP of Operations at Air Serv Heating & Air Conditioning. She says you may need additional heat vents, a heated floor, or a basement-specific heating option. “But be advised that an electric space heater is not an ideal everyday solution.” Mock explains.