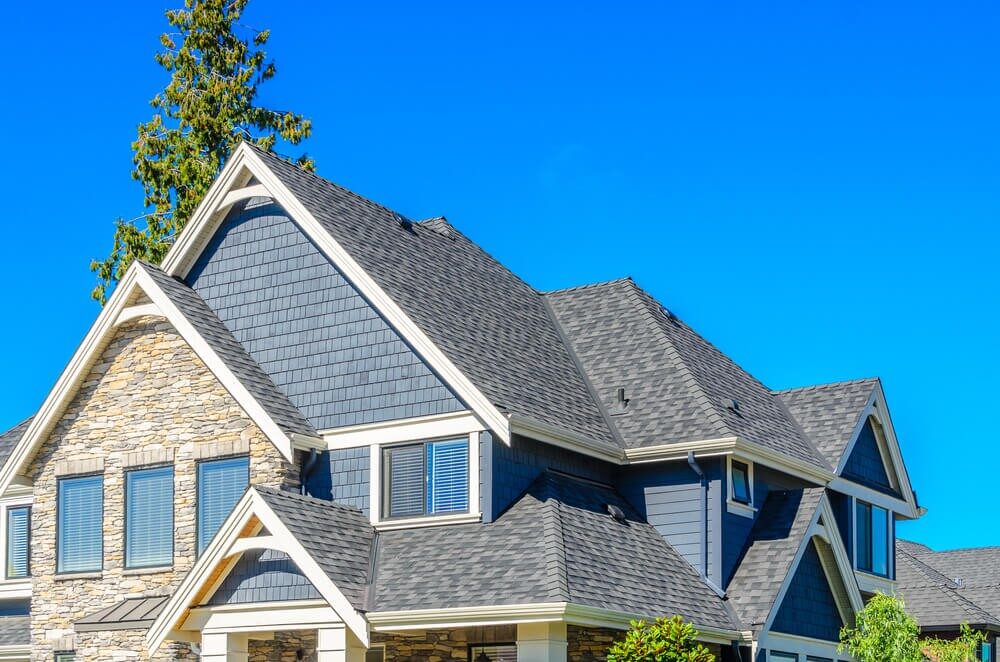 adminOctober 18, 2019Comments Off on Which DIY Projects are Most Likely to Go Over Budget and Why11.6k 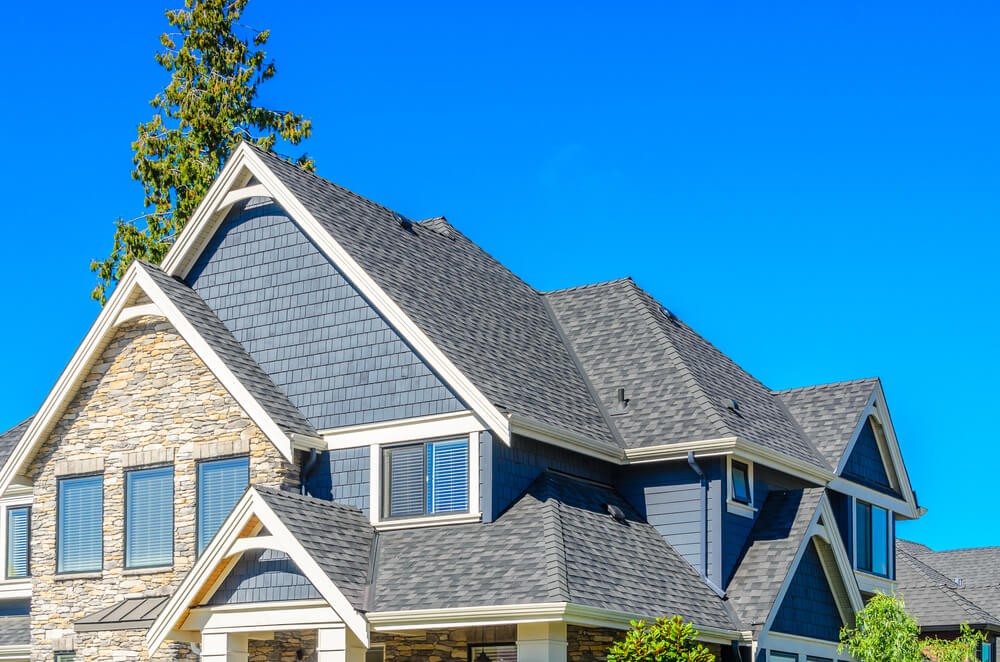 While homeowners typically take on DIY projects to save money, it turns out that many of them are breaking their fixer-upper budgets and spending much more than they planned, according to a recent survey by Porch. While 5% of homeowners finished their fixer-upper projects under budget, and 52% finished on budget, 44% went over budget. And the homeowners who went over budget, spent, on average, 38% more than planned.

“One of the most common issues that can affect all of these projects is not understanding what your budget really is before you begin,” says Mick Lynch, Senior Vice President of Installations at Power Home Remodeling in Chester, PA. “It’s so important to set a proper budget and identify what you really need and how much those items actually cost before you start your work.”

In addition to having an unrealistic budget, sometimes, unexpected problems occur. The highest percentage of survey respondents named these as the projects in which they went over budget.

The size of your house plays a role in the cost of installing a new HVAC. Homeowners often underestimate how many BTUs they’ll need to cool the house. Ductwork is another area that can increase costs. Yet another factor is the type of HVAC that’s installed. Some brands are (relatively) inexpensive, while other brands cost significantly more. In addition, installation costs vary by company. That’s why your HVAC budget shouldn’t be based on how much a co-worker or family friend paid for their system.

However, Nathan Outlaw, President of Onvico, a construction company in Thomasville, GA, says it’s quite possible to stay under budget. “You need to find a good company, get a firm proposal, and use a contract,” Outlaw advises.